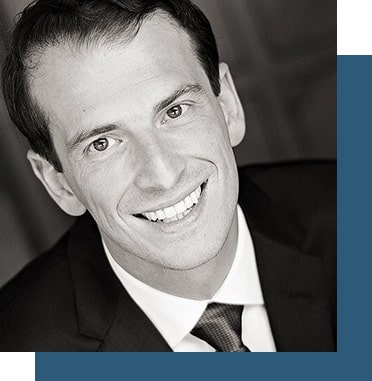 Prior to co-founding Rio Investment Partners, Aki was the Co-Founder and Managing Partner of Avrio Capital, responsible for overseeing the operations of the firm. With 17 years of experience and as a member of the Board for over 25 portfolio companies, he has played an active role in all facets of strategic planning, corporate development, and overall shareholder value optimization.  Aki is a pioneer in the field of agri-food investing. 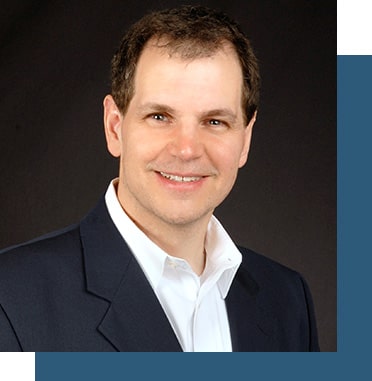 Prior to co-founding Rio Investment Partners, JF was Vice President of Innovation & Business Development at Greenfield Global. Previously, he was the founder and CEO of BioAmber.  Prior to BioAmber, JF led startups in the fields of internet, transgenics, and natural health.  JF was formerly the VP of Strategic Alliances at Sanofi Pharma and a partner with management consultancy Arthur D. Little, where he led the French healthcare practice. 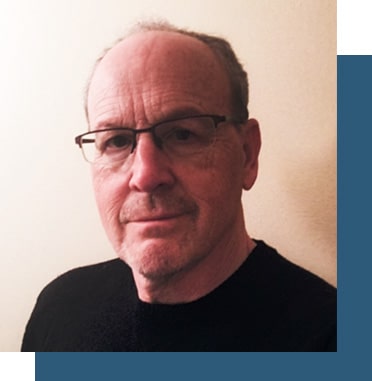 James (Jim) Millis is a consultant to the bio-economy, possessing extensive knowledge and expertise in the fields of industrial biotechnology (fermentation), molecular biology, genomics, synthetic biology and chemical catalysis gained over a thirty-year career as an entrepreneur.

Mr. Millis currently serves as Chief Technology Officer for Sustainable Bioproducts. From 2009 to September 2018, Mr. Millis served as the Chief Technology Officer of BioAmber, where he oversaw the development, scale up and commercial implementation of bacterial and yeast-based fermentation to produce succinic acid, an organic acid used in a wide range of applications. From 2007 to 2009 Mr. Millis was CEO of Draths, a renewable chemicals company focused on the manufacturing bio-based materials.

From 2001 to 2007, he served as Technical Director for Cargill’s Industrial Bioproducts business unit. Prior to Cargill, Mr. Millis held business and technical leadership roles at Maxygen Inc. and Bio-Technical Resources. He has been involved in the commercial development and scale up of several technologies, spanning fermentation to chemical catalysis, and is a co-inventor on 25 U.S. patents and their foreign equivalents.

Norm Dreger, a Principal with Osborne Interim Management, has over 30 years of experience in the agri-business sector. His numerous and wide-ranging positions have included both technical and commercial roles. He has applied his collaborative management style to senior level assignments in Canada, North America, Europe and globally. He’s as comfortable in a multi-national’s boardroom debating strategy as he is leading field staff through successful implementation. Norm is equally adept at engaging with producers and connects with people, asking the right questions to uncover the real issues. He creatively identifies the optimal solutions and effectively supports the associated change management challenges.

If you’re a highly qualified individual interested in Agri-Food venture capital,
then RIO wants to hear from you! We’re looking for
capable professionals to join our team.